Sci-Fi is a short form of science fiction. That means the author has the liberty to write about a whole new fiction world. All they need to do is the fact that they will have to include science into it. Easy right? I don’t think so. Writing something from scratch is not always easy.

Let us just assume that you want to be a Sci-Fi writer. So, where shall you start? You have no idea. Thanks to us, we have the right influences for you. Today we will be covering the 10 best Sci-Fi book series of all time that can tickle the writing spirits inside you.

First of all, I would like to apologize for picking just 10 of the enormous list. I know I will surely miss some of the best, but these are some of my personal favorites. Do take it casually!

So, without actually wasting any time, let us dig into the reviews of the series real quick.

We have to realize the fact that the world of fiction is beyond the limits. It is a void world, where you can fill it up with your imaginations. That is exactly done in this very series of the Night’s Dawn. The author, Peter Hamilton, has been expressing the affection between the human and the ‘non-human’ being. The organic habitats that established a bond with one human with whom they can share their thoughts and form a foundation of which is said to be the starting relationship between the human race and the inanimate object. This is typically like the beloved robots in Interstellar.

The lust of being multi-planetary beings, human has been running in light speed to go to Mars. The planet, being smaller than the Earth, but having a comparatively suitable environment to make a living upon it urged a lot of individuals to imagine a life on the Red Planet. The Mars trilogy is a shining example of that imagination. Some small detailing in the series has made the series much more alive and logical. This is only because of the fact that they have been years and years of research on this planet. The author has been very agile to use the facts as he built up a whole new universe on the imagination of living on Mars. This is a must-read book if you do believe that multi-planetary living is indeed possible in the near future.

Due to the intense climate change, Earth has become a place no longer suitable to live. This will be our future. Many of us will face extinction, but some of us will be able to survive in the toughest conditions. The main agenda of this trilogy is to imagine life after the fall of humanity. The extinction will be a huge blow to mankind, and the few who would survive will face the wrath of Mother Nature.

People will start living in comms and will have to survive each season one by one. There are other shades of nature which the book will be portrayed in a wonderful yet deadly manner.

The Wheel of Time is considered to be a great Sci-Fi thriller. This defines the modern epic fantasy that expresses the author’s motive to the fullest. Like Tolkein’s race bad quests defined in the Lord of the Rings Trilogy, a similar passion is also introduced in the same formation.

The next big thing is coming from China. The interpretation of the book is one of the best5 in recent times. After the Earth has fallen, people have been very obsessed to find out more about the past Earth. This very book expresses the ideology of the theories in a fantastic way.

This seed of the human nature is based on some of the most basic components of humanity. The socialistic materials of human nature drive them to achieve the unknown. These are the basic shades of the series so far.

The multi-world epic saga seems to be a bit overwhelming at first, but as the plot progressed, things started to become a bit more interesting. The amount of perfection in the separate world is worth mentioning. Take the Ocean world and the cloud world for an example. Every detailing is done correctly, and they have been very much on the spot.

Humans are said to be the products of colonies started by Hain way back. After that, it had differed in a dramatic manner thanks to genetic engineering and evolution when the traveling between the colonies stopped.

This is a fine series. So do enjoy it.

The Murderbot Diaries by Martha Wells

This series will be light heart laughter for sure. As the plot awakens, you will be finding the Murderbots who is eventually a person, realizes that it must help the humans in all sectors before the base of the neighbors goes dark. This is a must-read for the fans and readers.

Sci-Fi without time travel is like a cake without cake. You know what I mean, right? This one is a different one, though. The Oxford Historians returns to the same world where all the people they were just with were gone.

So, that was Sci-Fi for you guys. Now, grab a book to read, kick back and relax! On don’t forget the coffee!

You have Successfully Subscribed!

15 Best Fantasy Books of All Time 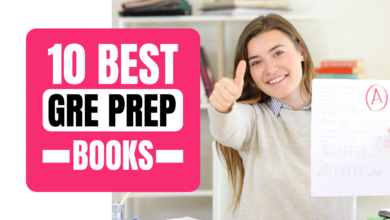 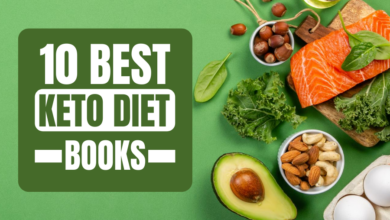 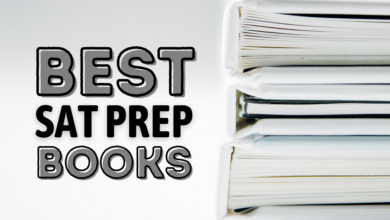 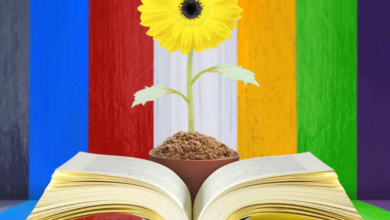 15 Best Fantasy Books of All Time

Facebook Twitter WhatsApp Telegram Viber
Back to top button
Close
[elfsight_cookie_consent id="1"]
Close
We use cookies to ensure that we give you the best experience on our website. If you continue to use this site we will assume that you are happy with it.Ok